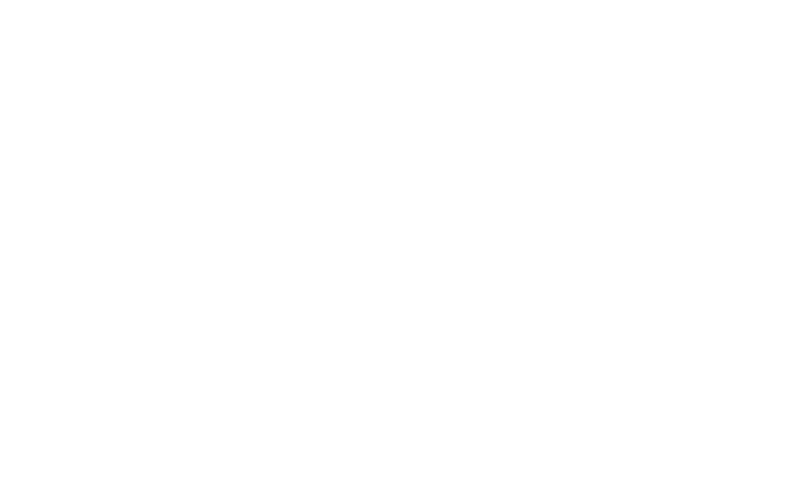 Continuing our properties of sound series, this week we will be looking at Amplitude or in simplistic terms the volume of either an individual signal or the entire track.

Amplitude is measured in decibels, the average decibel value of the wind rustling through leaves is said to be between 6-10 Db, whereas that of an aeroplane taking off is said to be over 140 Db.

When talking about Amplitude or volume, an important principle to keep in mind is the Fletcher- Munson curve. 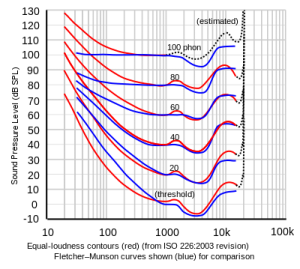 The idea is a rathar simple but important psychoacoustic phenomenon, where the lower frequencies need to be played at a higher Amplitude to be percieved at the same level as that of a signal rich in the region of 1-3 k.

The human ear is most sensitive to frequencies in this particular region, which is speculated to have evolved over time to best hear the human vocal range which sits in this exact register.

In terms of music production however the curve represents the elusive nature of gain staging where the lower frequencies carry more energy but need to be played much louder to be percieved at the same level as a signal in the mid/ high mids. It’s important to also keep in mind that the curve dips after the 1-3 k frequency region but not drastically.

In terms of mixing sub frequencies this would mean that we would tend to push this register much louder to try and set it at a similar percieved level as the rest of the sounds but doing this can make the entire mix feel slower and lack excitement.

The amplitude of an entire track is also depicted in its over all waveform where the quieter regions have lower standing waves and the louder regions have longer waves, this phenomenon of contrasting the loudest from the the softest signal is also known as the dynamic range of a sound.

If you would like to learn about these principles in further detail and how you can apply them to your music production and DJ sets, you can visit our whrstudios website where we offer a number of courses applying the same principles. 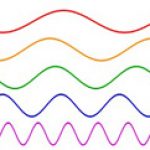 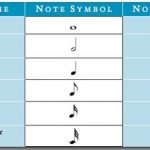